Caroline wrote and directed her first film, Car, in 2010 with the help of fellow filmmaker Tom Abray.  In 2013, she became one of the founding members of Bright Young Things Productions. She helped produce Missed Connection, which won 3rd place in the Super Short category at the LA All Sports Film Festival. She also directed Poison and Good Riddance, which was nominated for Best Short Film at the 2015 Montreal ACTRA Awards. In 2015, she went on to direct Where You Are, which is currently in post production and helped produce A Motion Away, in which she is also the lead actress. For more information on these productions, please visit our website. Enjoy samples of Caroline’s directing and producing work below.

Production stills taken on the sets of BYT productions. Photography by Oscar Aguirre. 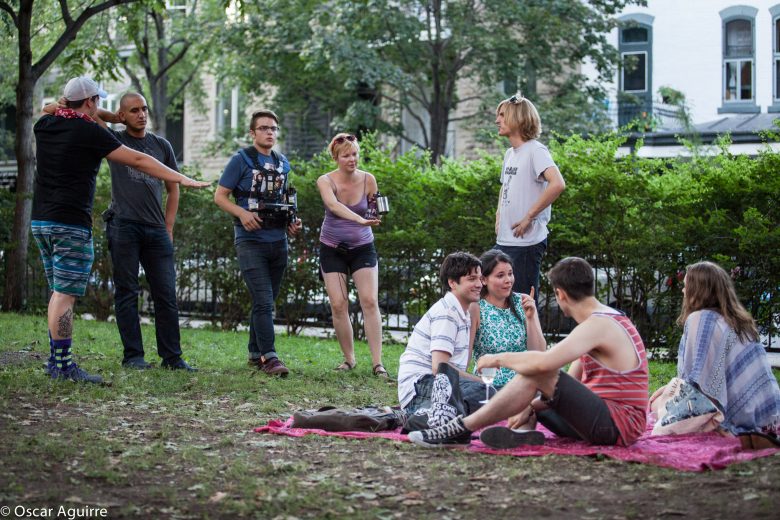 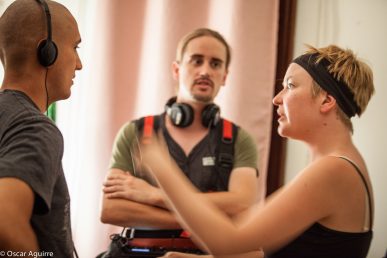 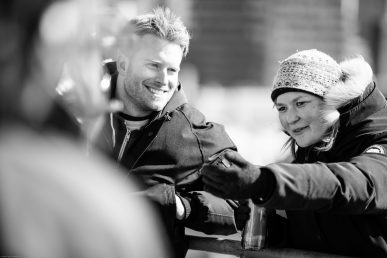 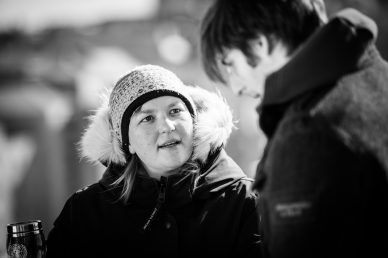 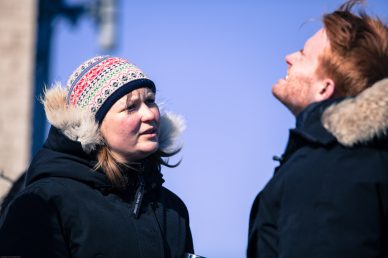 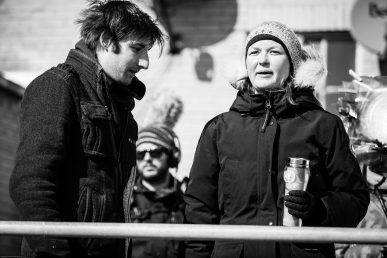 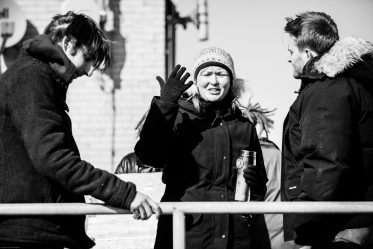 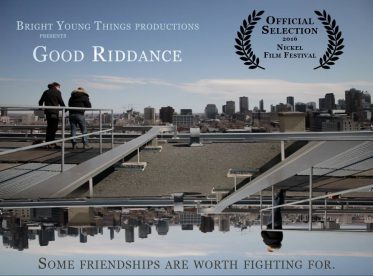 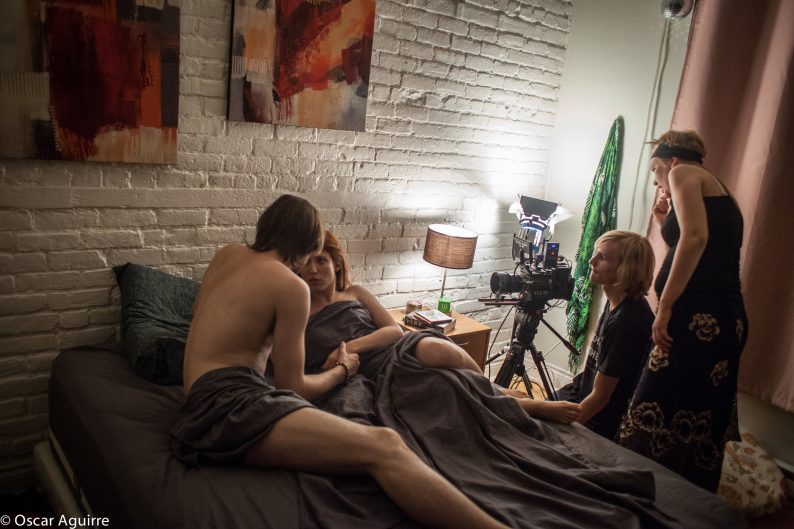 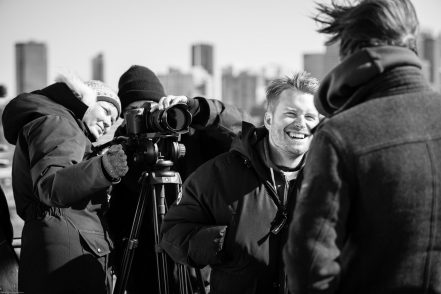 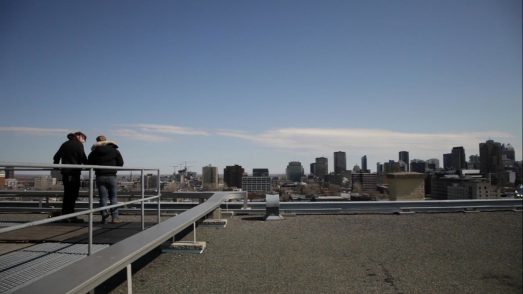 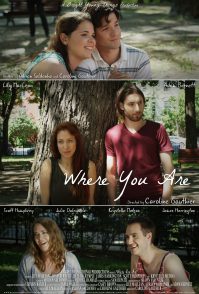 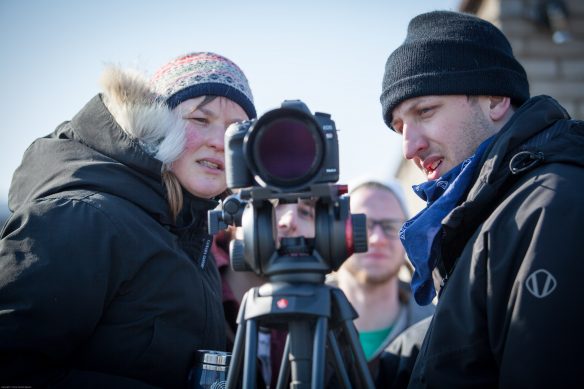 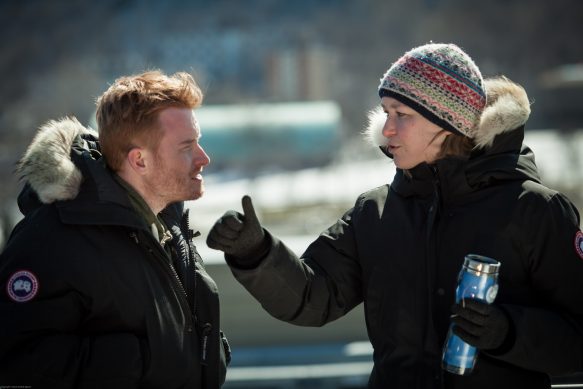 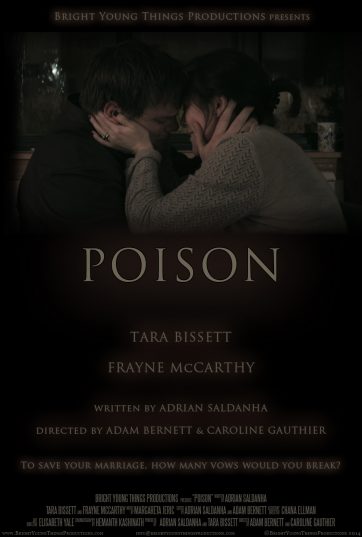 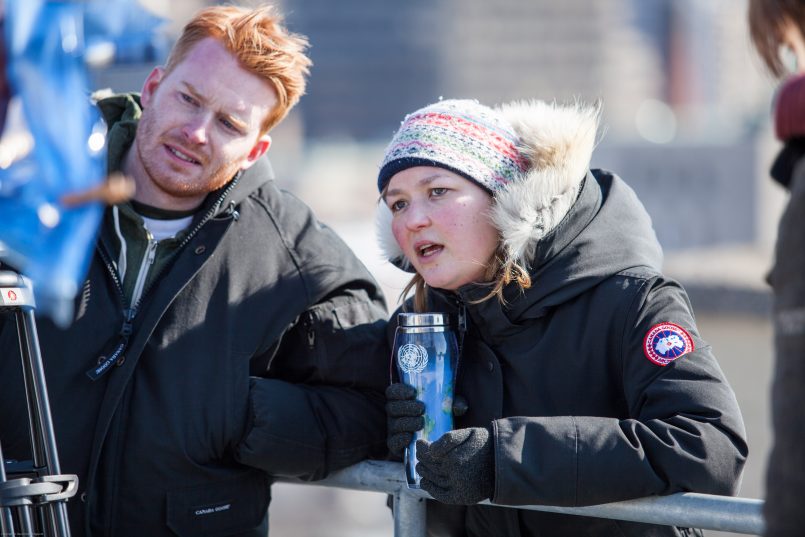